Payday loans are the worst, but any kind of short-term loan is bad.

Living paycheque to paycheque is a bad situation to be in.

You pay high interest and fees and it’s really hard to get out once you start.

I realize that people use payday loan companies. I can’t ignore this fact.

If no one used them, they would make no money and shut down.

But last time I checked, there were still a lot of payday loan companies.

If you are in the unfortunate circumstance where you need payday loans regularly or on occasion, then I want you to know about a payday loan alternative that’s out there now.

Don’t ask about the name. No idea.

These days in order to come up in a Google search, you need a weird name.

My first reaction when I read about them was:

And targeting millennials – how dare they? Millennials must be protected from evil payday loan companies, especially the ones that use words like “adulting” and say YOLO all the time.

But then I looked a little bit closer, and I realized that ZayZoon is just taking advantage of an existing bad situation and trying to make it a little better. 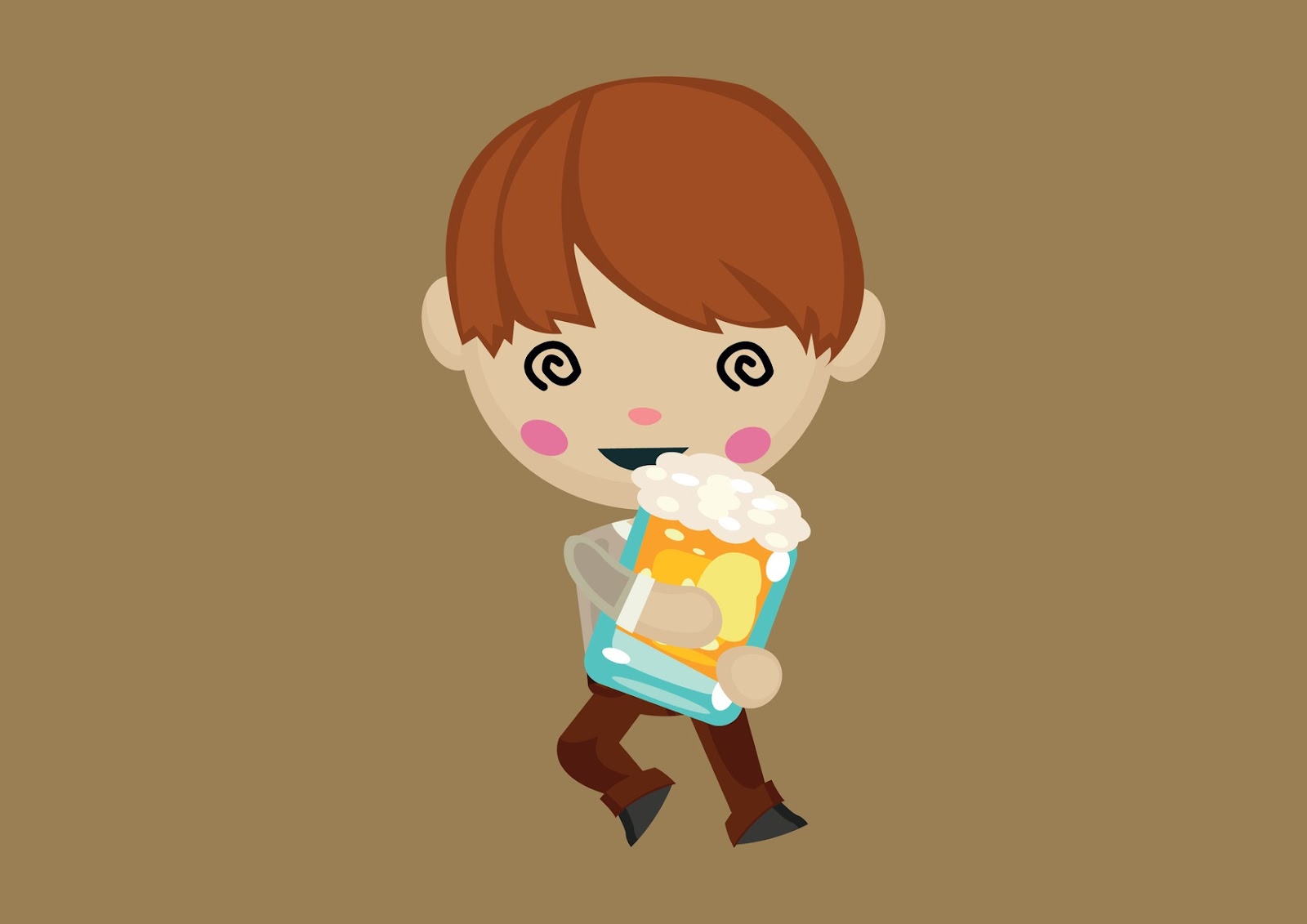 I know what you’re thinking, it’s like switching to light beer from regular beer.

But for some people, it’s not that easy to just stop.

Same goes for the payday loan cycle. It’s not that easy to just get out of it, so maybe, for those that are stuck, having a slightly better product can help them eventually get to the point where they don’t need loans at all to make it to the next payday.

HOW IS ZAYZOON DIFFERENT FROM OTHER EVIL PAYDAY LENDERS? 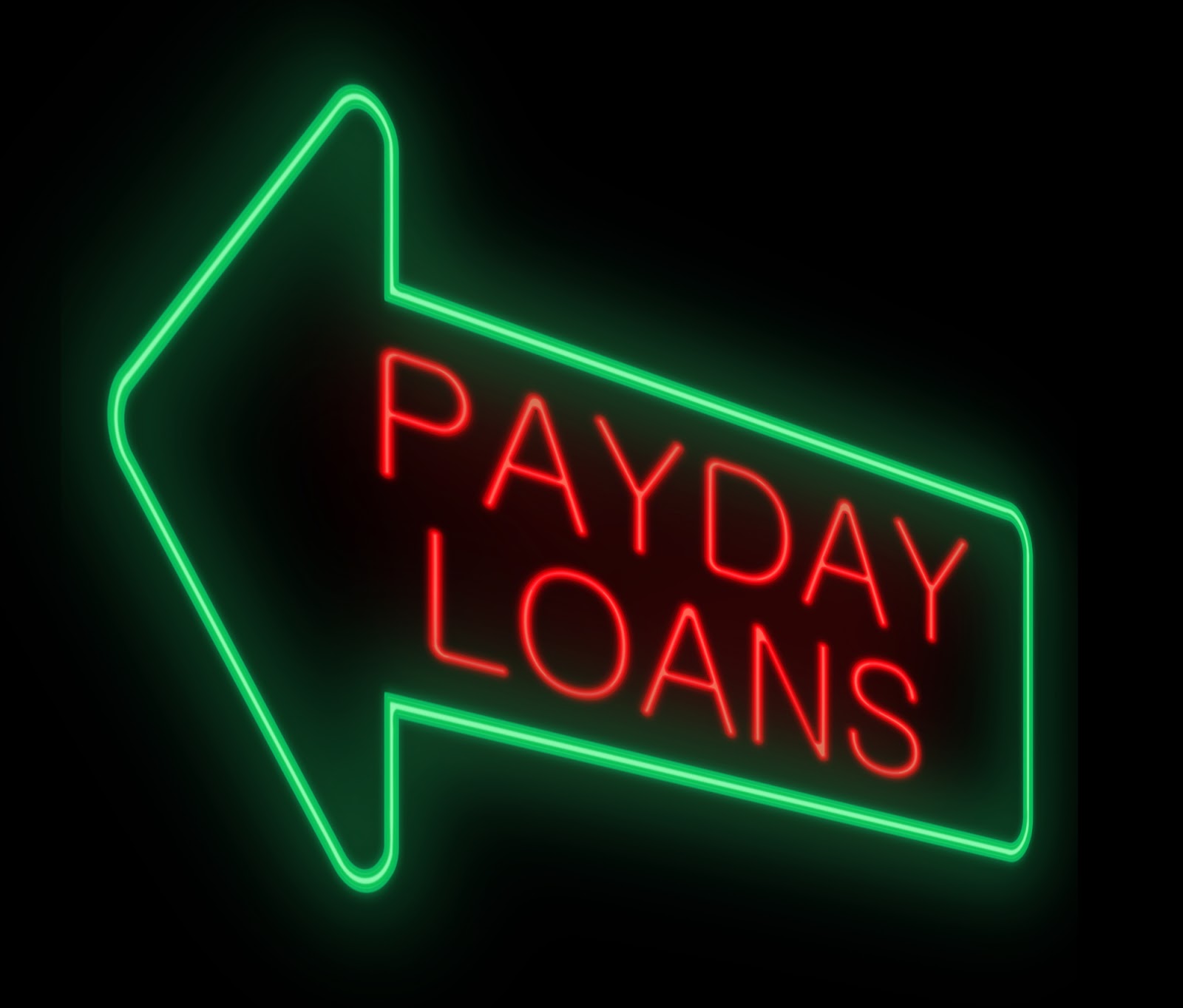 ZayZoon partners with big payroll companies to gain access to your paycheque before you do.

They don’t go into very much detail about how that works, but they imply on their website that they are merely advancing employees money they have already earned.

They are the first to clarify that they are not a typical “payday loan” company and they are right.

Let’s say you need $200 cash right now for an emergency and you plan to pay it back in 2 weeks.

Here are your some options to get that $200:

Zayzoon is clearly the better choice as it would cost you only $4.75, which is surprisingly lower than the credit card cash advance, and obviously much lower than CashMoney. 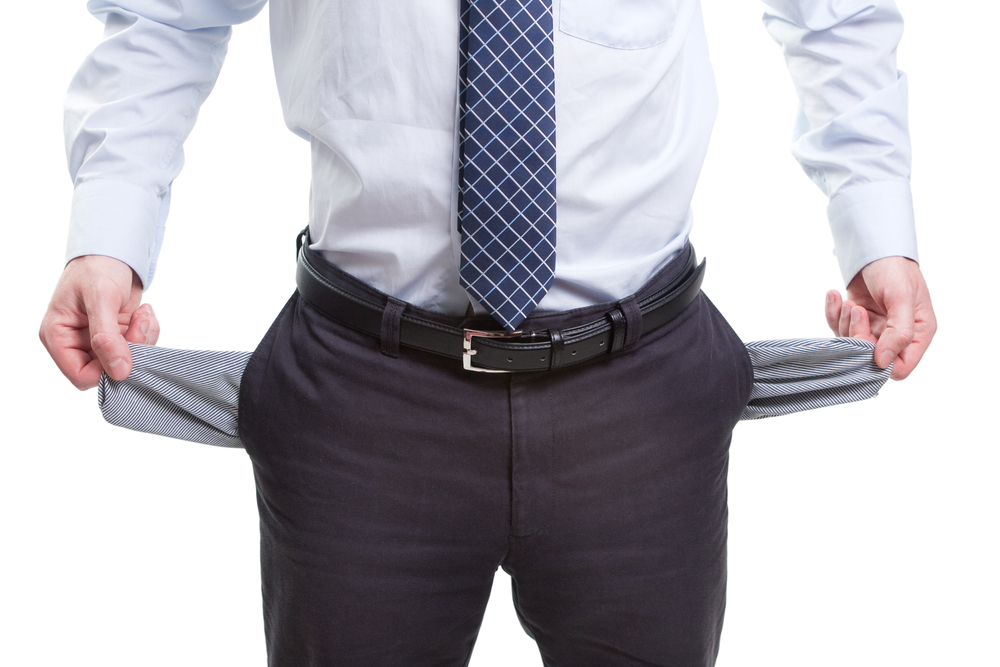 Earlier this year, the Globe and Mail reported that about half of working Canadians would be hard-pressed to meet their financial obligations if their paycheque was delayed for a week. This applies to an even higher % of millennials starting out in the workforce.

This is great news for payday loan companies and terrible news for Canadians.

Many users of payday loan services aren’t trying to buy a big screen TV they don’t need, but are actually faced with an unexpected cost.

Living paycheque to paycheque means that one emergency can force you into a pattern of borrowing and repaying short-term loans at high cost.

HOW TO NOT GET INTO THE VICIOUS PAYDAY LOAN CYCLE 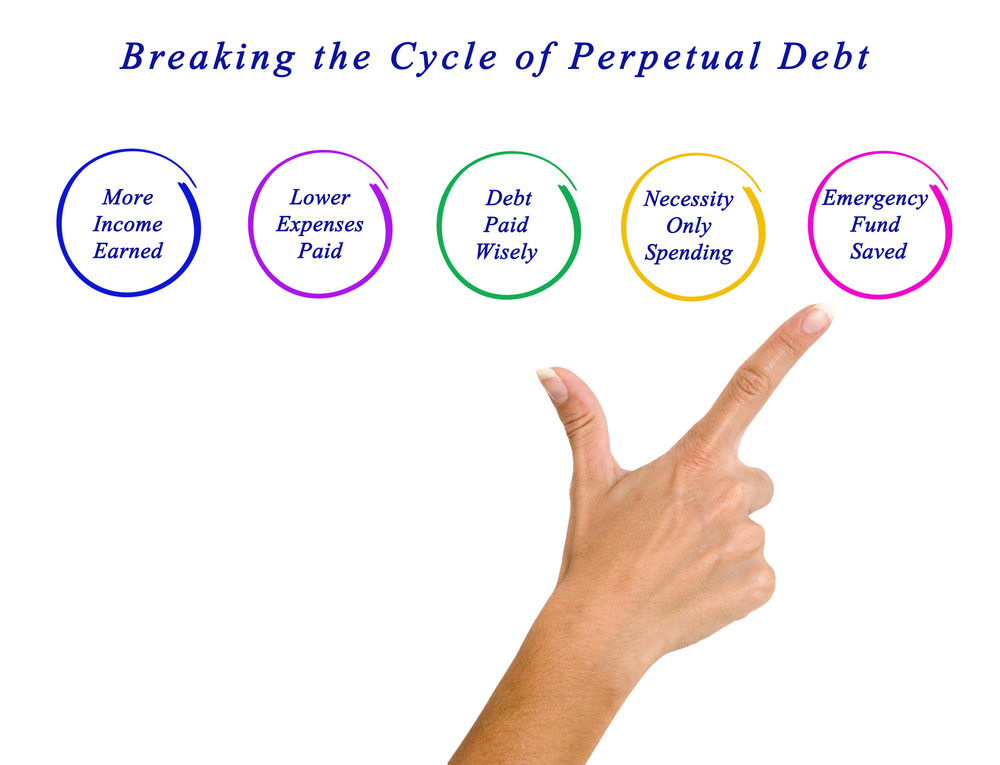 I probably say this to everyone I meet: build an emergency savings fund

Before you invest your money…

Before you save for a down-payment…

Before all of that…you need an emergency savings fund.

It doesn’t have to be a whole year’s worth of expenses – even if it’s just a couple of months, that’s better than nothing.

If you lose your job, or hurt yourself, or any kind of emergency happens and it costs money, you need to have something set aside to pay for it.

So do your future self a favour, and listen to The Wealthy Barber – start putting away 10% of your income in a savings account – before you start spending it.

In the meantime, know that there are services like ZayZoon out there, trying to help you out of the payday loan hole.